skip to main | skip to sidebar

A for Antonio, Z for Zambrano. Formerly known as Tony Vega, Zambrano is an independent wrestler who has appeared on All Elite Wrestling (AEW)and Beyond Wrestling Open. 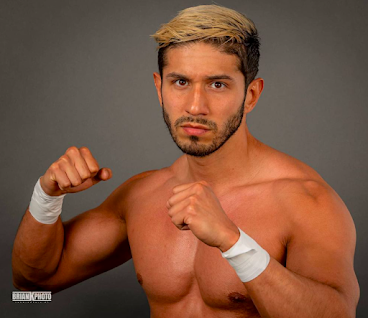 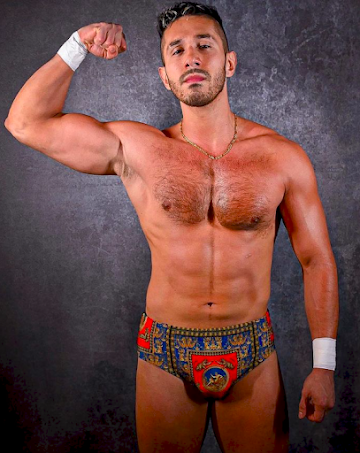 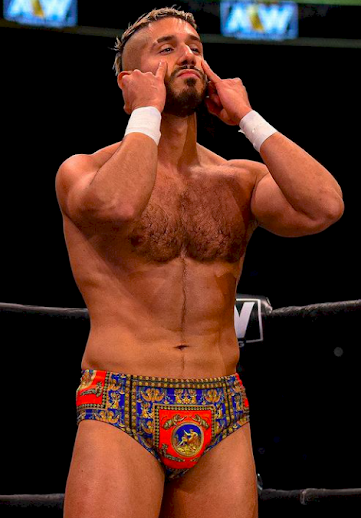 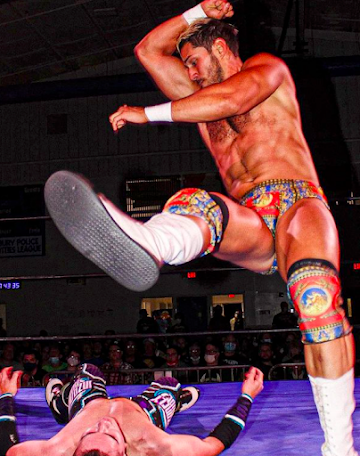 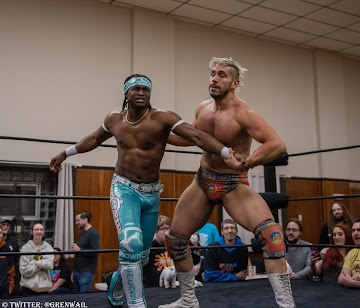 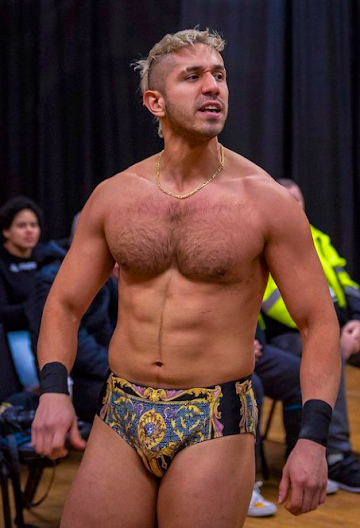 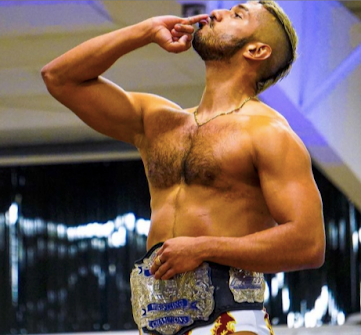 Here are some of the beefcakes on the roster of Italian promotion Scuola Italian Wrestling (SIW), some of whom you may have already seen in previous posts here. Click on this link to see their stats.

American wrestler Rob Conway is best known for his stint with WWE (or WWF they were called back then) in the early 2000s. Conway, now 47 years old,  began his in-ring career in Memphis Championship Wrestling and Ohio Valley Wrestling in 2017. He has wrestled as a singles competitor and perhaps more famously as one-half of several tag teams, the most popular one being La Resistance with Sylain Grenier and Rene Dupree. He was still wrestling for independent promotions in 2020. Watch Conway wrestle Randy Orton (both in their pre-WWE days) in this 2001 match for Ohio Valley Wrestling. 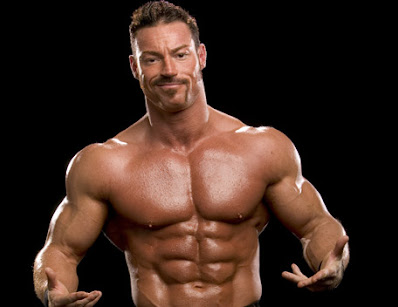 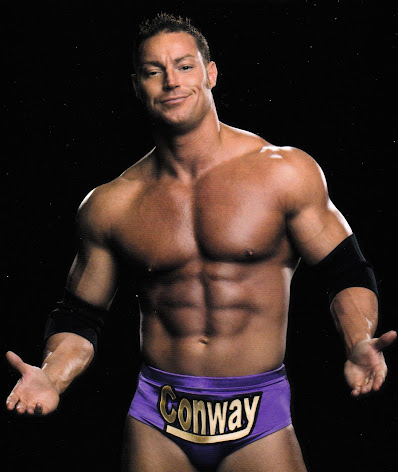 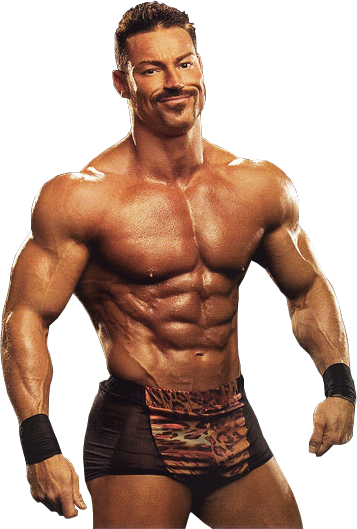 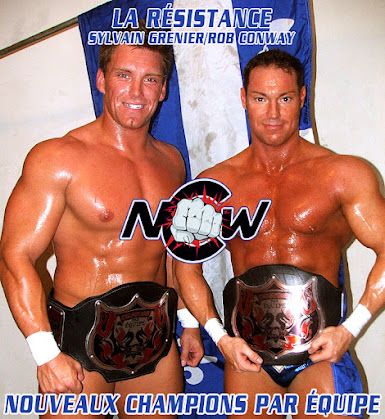 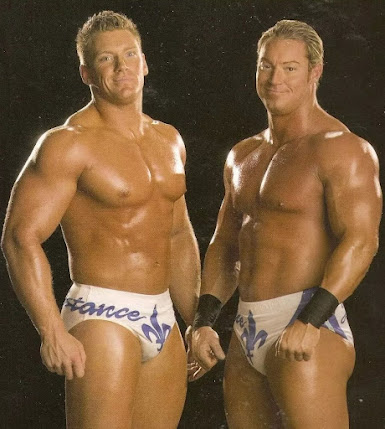 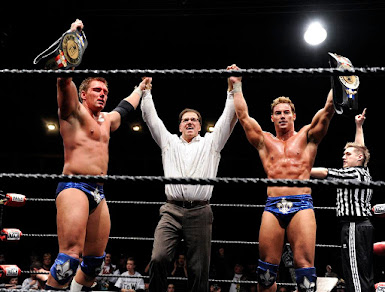 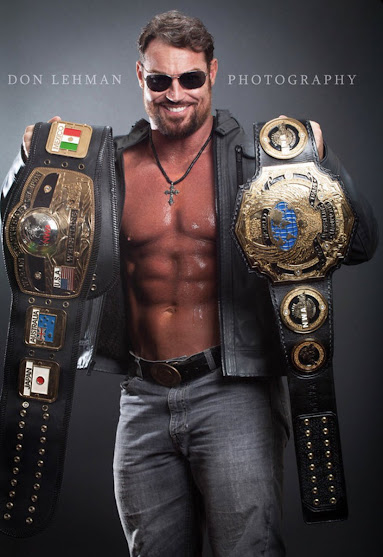 This is English independent wrestler Roy "Big Wavy" Johnson's first feature on BCoW.  Johnson started his in-ring career in 2015 and has wrestled for dozens of promotions all over the UK. Born in London,  6', 205 lb (183 cm, 93 kg) Johnson moonlights as a model. Watch "Big Wavy" in this 2021 match against Jordan Saeed. 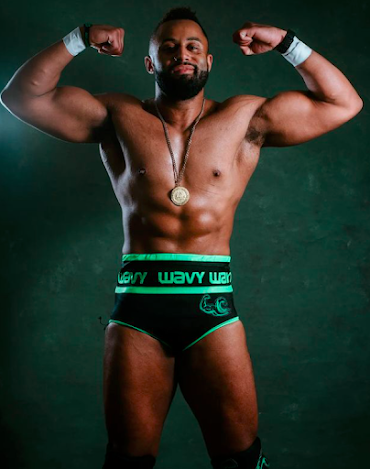 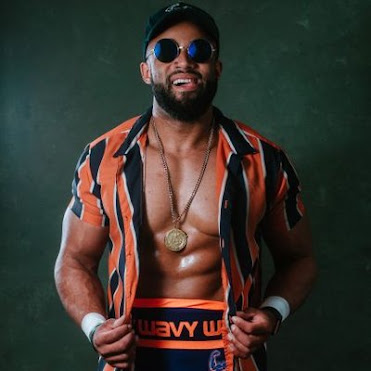 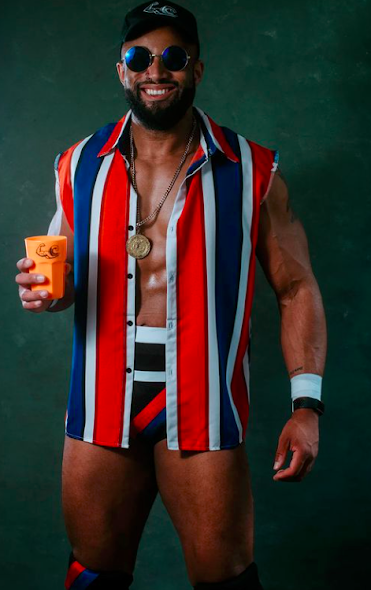 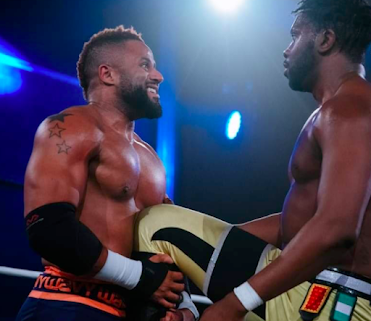 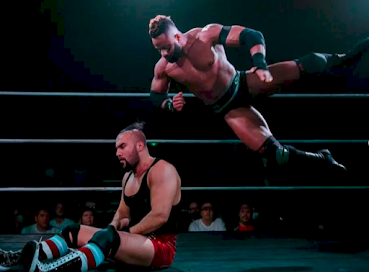 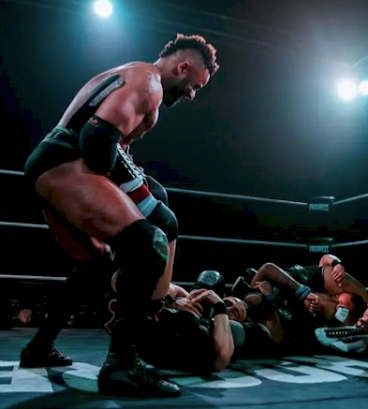 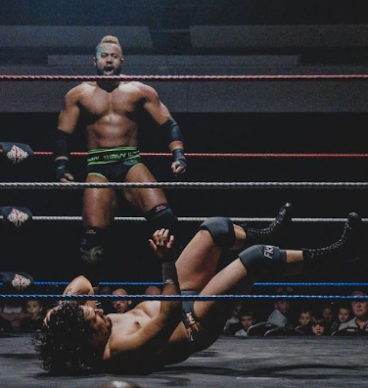